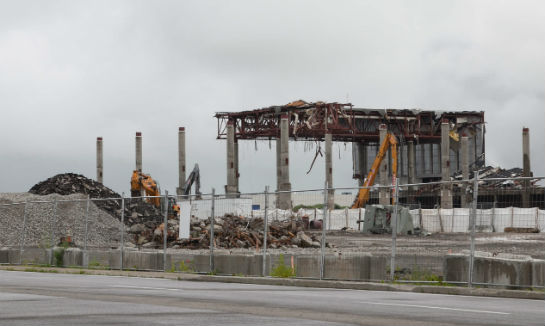 Eventually, lobbying from many airlines saw the bulk of Mirabel’s commercial traffic return to Dorval. Mirabel subsequently became known in Canadian political circles as a white elephant. Andy Cline Photo
Canadian charter operator Air Transat fully resisted the return to Dorval until Oct. 31, 2004, when it made its last flight to Paris from YMX. The terminal was mothballed the next day, effectively consolidating Montreal’s commercial passenger service at Montreal-Pierre Elliott Trudeau International Airport, and relegating Mirabel to cargo and industrial operations.
Today, Mirabel remains a strong hub for the Canadian aviation industry with not only a huge Bombardier presence, but also an L-3 MAS defence facility where CF-188 Hornet fighter jets are maintained and overhauled; Avianor, a maintenance, repair and overhaul (MRO) facility specializing in commercial aircraft interiors; and Pratt & Whitney Canada’s flight test facility, where its two Boeing 747SP test beds are based.
Helibellule is the main fixed-base operator (FBO) at Mirabel. A large cargo facility handles the bulk of Montreal’s dedicated air cargo operations including FedEx Express, UPS and DHL.
Nolinor Airlines, which is a charter and cargo operation flying Convairs and classic Boeing 737s, also uses Mirabel as its main base. Bell Helicopter, a division of Textron, makes extensive use of the facilities for testing purposes, supporting the Bell Helicopter final assembly facility located just south of the airport. Both airports are managed by Aéroports de Montreal. 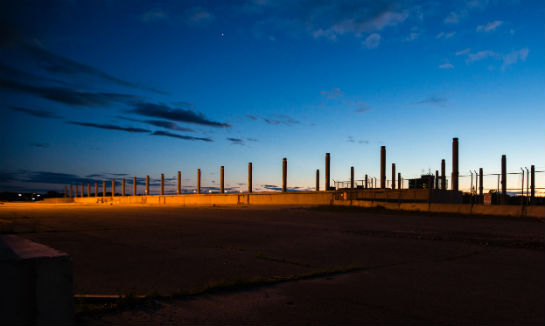 The Mirabel terminal will be remembered as the movie set for numerous cinema productions, including the 2004 Tom Hanks film ‘The Terminal;’ 2013’s ‘Warm Bodies’ and several other major movie and television series. Patrick Cardinal Photo
Latest HeliTrader Listings