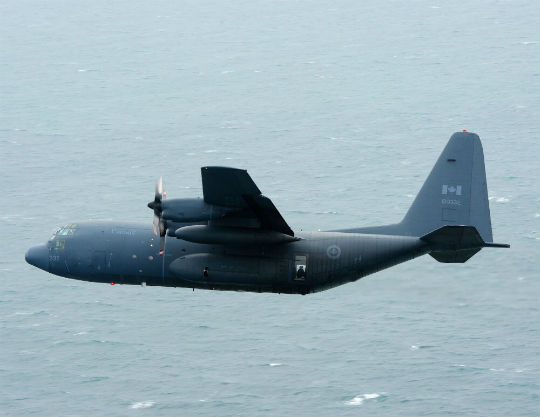 The winner of the FWSAR program will replace the CC-130H Hercules (pictured) and CC-115 Buffalo. Mike Reyno Photo
There are three twin-engine contenders for a multi-billion-dollar contract to supply new fixed-wing search and rescue aircraft for the Royal Canadian Air Force, Skies confirmed on Jan. 14. The new aircraft will replace the RCAF’s aging fleet of deHavilland Canada CC-115 Buffalo and Lockheed Martin CC-130H Hercules aircraft, that are currently used for SAR. 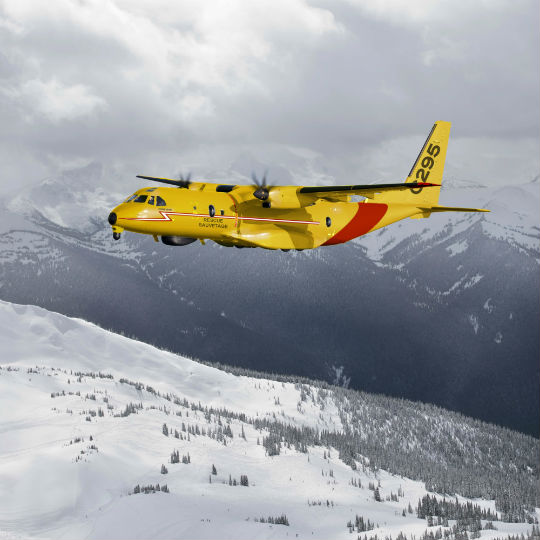 The C-295, built in Spain by a division of Airbus Defence & Space, is one of three contenders. Airbus Photo
In an email sent three days after the request for proposals (RFP) deadline on Jan. 11, Public Services and Procurement Canada (PSPC) said only that three companies had submitted bids. As a matter of policy it did not identify them, but Skies confirmed independently that two turboprops—Airbus Military’s C295W built in Spain and Alenia Aermacchi’s C-27J Spartan built in Italy—have been proposed. Brazil’s Embraer, a latecomer to the project, is also offering its KC-390 jet. 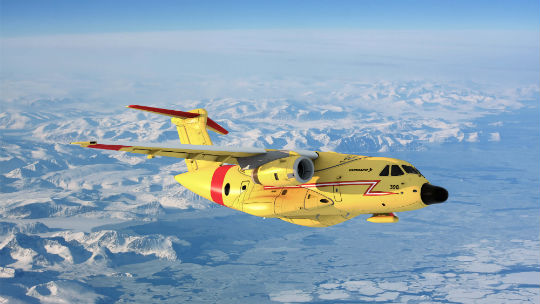 Brazil’s Embraer, a latecomer to the project, is offering its KC-390 jet. Embraer Photo
Some time ago, Lockheed Martin was thought to be considering entering its C-130J Hercules, already flying in the RCAF. As late as Jan. 13, the U.S. manufacturer was neither confirming nor denying that it had submitted a bid, and no explanation was offered for its decision not to proceed.
Each bidder submitted a master electronic copy of its proposal, as well as six paper copies which weighed in at an estimated 250 kilograms each. 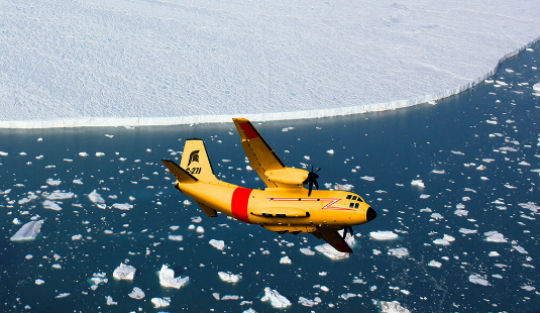 Alenia Aermacchi’s C-27J Spartan, built in Italy, has also been proposed. Alenia Aermacchi Photo
“The master copy takes precedence over the paper copies, and there is a process in place where bidders may be requested to clarify information or correct any inadvertent errors or omissions,” PSPC told Skies. “Bid evaluation, which includes aircraft testing, is expected to take about six months, and a contract award is anticipated sometime in the late 2016, early 2017 timeframe.”
Latest HeliTrader Listings