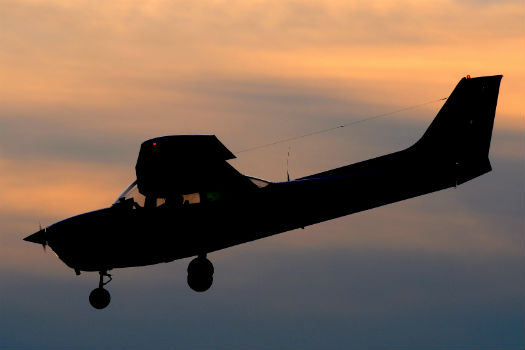 More than 100 pilots are expected to retire each year for the next five years. It’s critical to make a financial plan for those sunset years. Eric Dumigan Photo
Bob Thompson started flying at age 14 and carried his interest in aviation with him when he launched a career as a financial advisor and portfolio manager with Canaccord Genuity Wealth Management in Vancouver.
Thompson also did a great deal of liaison work between the business community and the Royal Canadian Air Force, and his connections in the aviation industry left him with a sense of what’s important to its members and why.
That perspective led to a series of white papers aimed at helping pilots, aviation executives and aviation business owners prepare for retirement while navigating challenges that are unique to the industry.
“I believe we’re the only people in the country that do this specifically for the aviation industry,” Thompson said. “I wanted to create these white papers so that people could see the challenges that face the industry, and the solutions for those challenges.”
Senior airline pilots are in the top one per cent of wage earners in Canada and more than 100 pilots are expected to retire each year for the next five years, Thompson said.
Many spend time in the Air Force and make a career move after a decade or so.  Others work for small operators, or as flight instructors, before joining airlines, meaning they may spend long stretches working for relatively low wages.
“That’s back-end loaded as far as the earnings of senior pilots are concerned,” Thompson said. “The majority of your earnings are happening in that last 15 years, which means you don’t have as long to plan.” 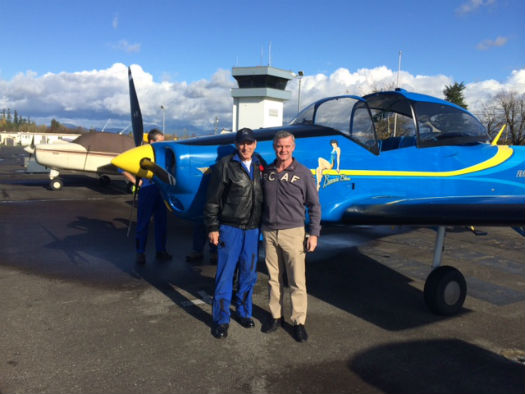 Senior aviation executives find their net worth tied to their jobs, with 36 per cent of their compensation coming from share-based options, Thompson said.
“A lot of them are looking for ways to diversify properly, but not get killed on capital gains tax,” he said. “So there are strategies that are appropriate specifically for the aviation industry, in which you can diversify but defer tax on your gains from your concentrated individual stock positions.”
Executives are also affected by the cyclical nature of the industry, with boom-bust tendencies that also affect pilots and aviation business owners.
The average age of business owners in the aviation industry is fairly high, and succession planning is a big issue, Thompson said.
“It’s a difficult industry to sell your business,” he added. “It isn’t something you can just put it up for sale and it’s sold the next day.
“So that’s quite a substantial process, and since business owners have most of their net worth tied up in an illiquid asset such as their business, it really requires some planning.”
The white papers provide a basic road map for retirement planning, but people need a solution based on their exact goals, Thompson said. He utilizes a professional network that includes a lawyer, an accountant and a business consultant who specialize in aviation.
While nearly 20 per cent of pilots are projected to retire in the next five years, Thompson said it’s not too late to start planning.
“As these individuals attain a higher net worth, they are more concerned with wealth preservation and wealth protection than they are with taking a look at risky strategies to grow their money,” he said.
“Many aviation accidents happen during landing, and many financial accidents happen as we approach retirement. I think from that perspective, it’s something that a lot of them should be paying attention to, but maybe [they] don’t know how to go about it.”
The white papers are available at www.aviationwealth.ca or by calling Thompon’s office at 604-643-7769.
News from the Web

‘Sisters of the Skies’ promoting diversity in aviation

A Southwest Airlines passenger opened galley door, jumped out of plane while it was taxiing

After decades of dropping candy from the sky, this Inuk pilot is taking Christmas off