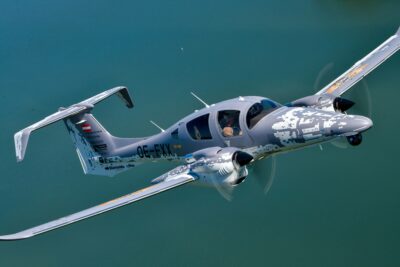 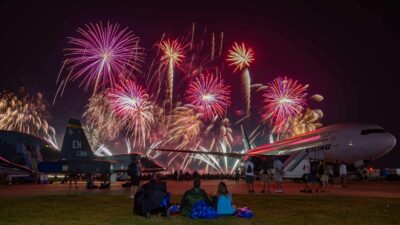 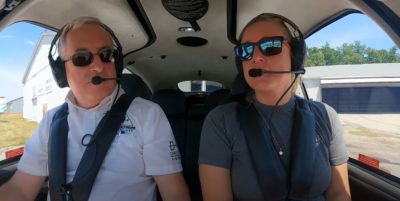 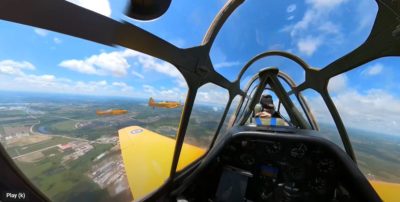 During Virgin Galactic's Dec. 12, 2020, test flight, the flight did not reach space as the company had been planning. After being released from its mothership, the spaceship’s onboard computer that monitors the rocket motor lost connection. As designed, this triggered a fail-safe scenario that intentionally halted ignition of the rocket motor. Following the occurrence, the pilots flew back to Spaceport America and landed safely. Video by Virgin Galactic